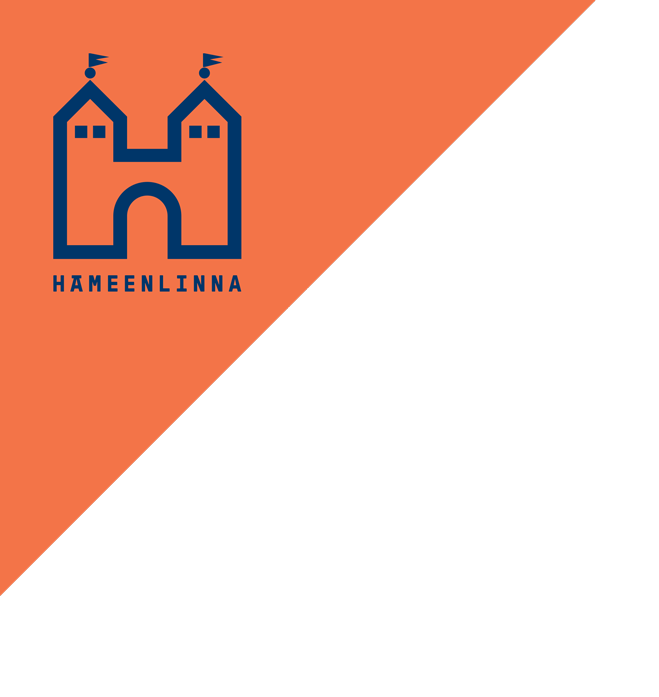 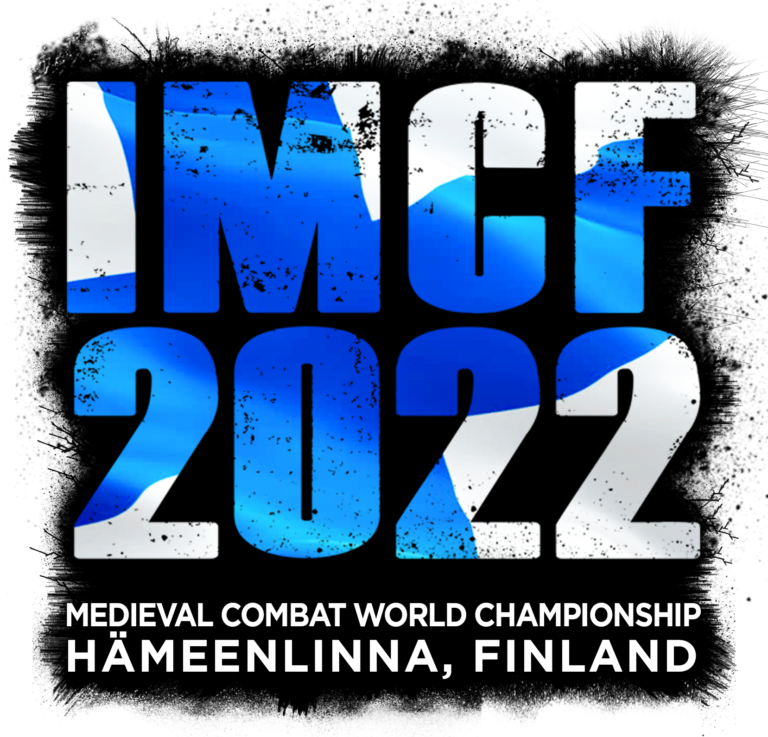 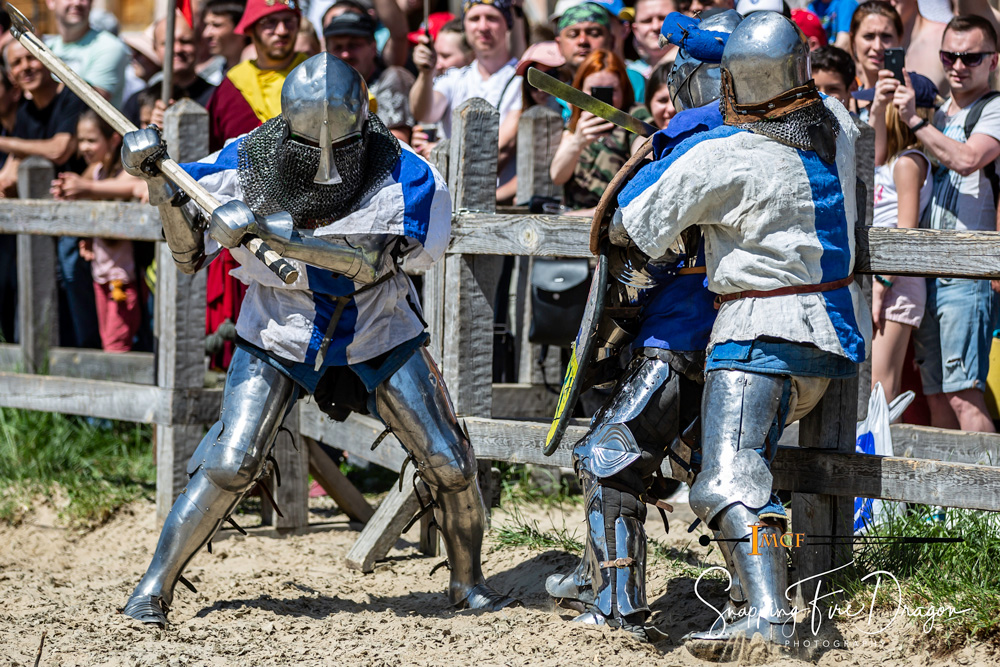 Buhurt is a full contact combat sport in which athletes compete against each other in medieval armor. It combines tough sport and medieval gear. In mass battles, two teams compete against each other and the goal is to make opponents fall to the ground. In duels, athletes compete in different fighting categories and gather points for solid strikes. In Finland, buhurt sport is promoted by Medieval Combat Sport Finland sport union and its eight local clubs. 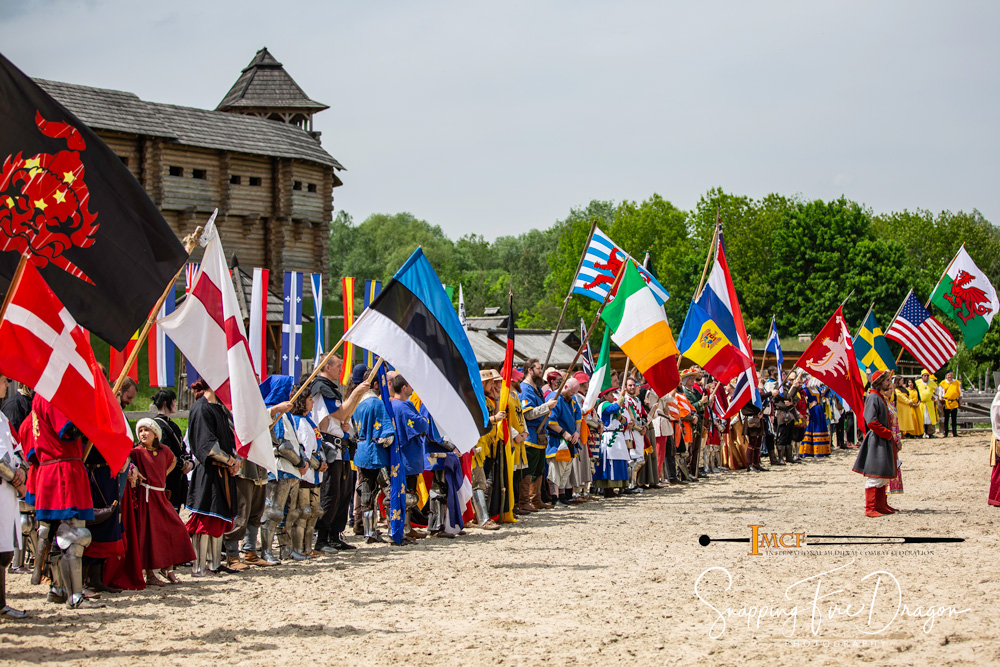 IMCF tournament has grown from a small tournament into over 20 countries’ annual World Championship tournament. National teams from many continents take part in this tournament (e.g. Europe, US, Japan). Four day long tournament is full of duels in several categories and big mass fights up to 16 versus 16.

Check out the program 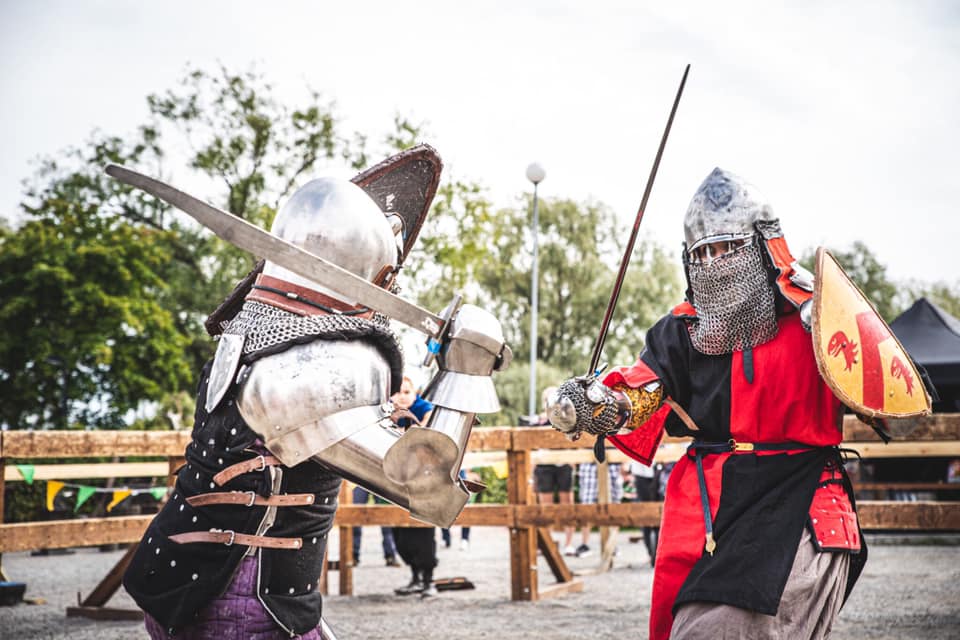